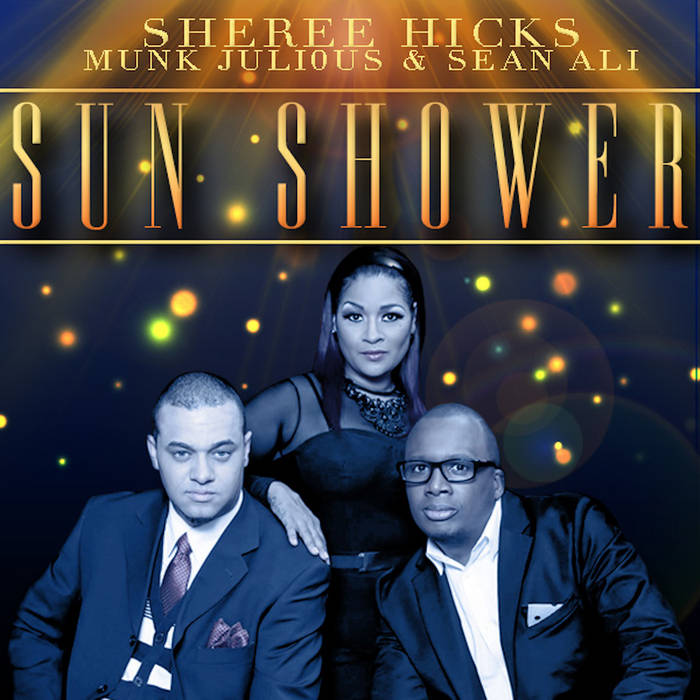 This classic tune has now been revamped by Artist, Singer, Published Songwriter, Sheree Hicks, with the pristineand timelessmusic production of Munk Julius and Sean Ali, collectively known as Deep Sole Syndicate. Together, this trio have put their musical minds together to find the perfect balance between ensuring the integrity of its original state, which was a masterpiece, as well as making it clearly identifiable to their own faithful and supportive fan base. On this rendition of Sun Shower, to get a sense of the original tune, we featured 15 year old Shania Manning on backgrounds vocals, as well as the background male vocal styling of the hugely talented Jaleal Meadows (JM Muzik) of Chicago's Joshua's Troop.