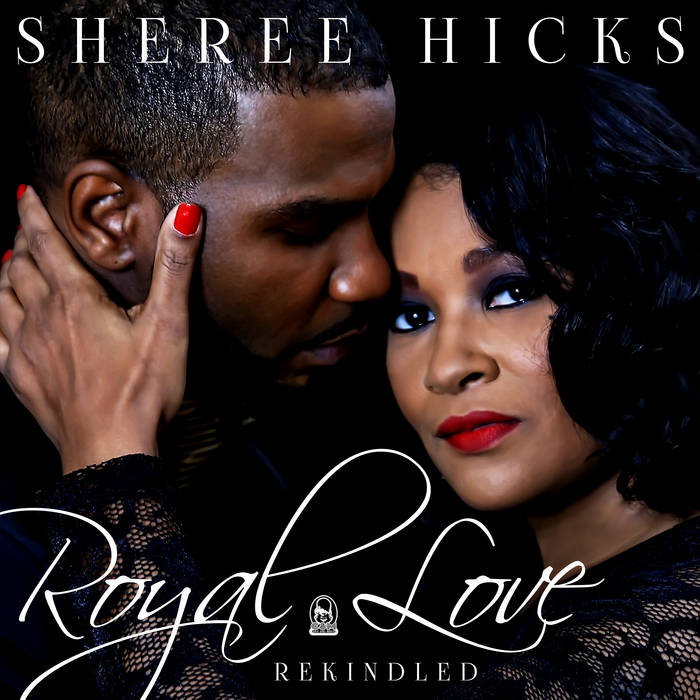 "Royal Love Rekindled" is a remix package that has something to satisfy every soulful appetite. These hand selected producers are some of the best in the house music genre. From newer sounds to more seasoned sounds and from many different areas of the globe like New Jersey, Baltimore, Chicago and even Korea, many rich with house music history. The Bonus track takes the release to yet another level as it features the powerful and spirited vocals of former MCA Recording artist Jeff Redd. Prepare to go on yet another Royal Ride and allow your musical senses to be heightened.

For more of this royal music, visit: chicsoulmusic.com.

MUSICAL CREDITS:
Written and vocal arrangements by Sheree Hicks.
All vocals performed by Sheree Hicks, except where indicated.
All songs published by Shekia Publishing (BMI).

Royal Love Chivalry Mix produced, arranged and mixed by DjPope.
All keyboard work by Charles Dockins.
All drum programming by DjPope.
Mixed and mastered at The Funk Hut Baltimore, MD 21215.