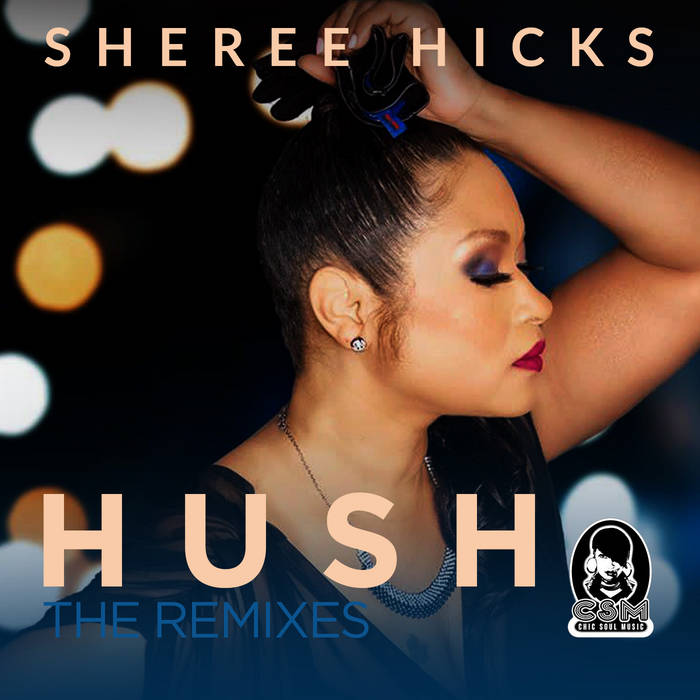 It's "No Secret" that the original mix to HUSH made a lot of noise, topping the soulful 100 chart at #4 for days in a row! Hush was the first release for the hot and rising label, Chic Soul Music, in over a year and the release came out with a vengeance. Every element of the release was full of quality. The lyrics, the arrangements, the music production, the look and most of all, Sheree's vocal performance was nothing less than stellar, which is something that we have come to expect from this multi-talented singer/songwriter and label owner.

Chic Soul Music felt it was only right to expand on the momentum of the original release by calling on some of the most amazing producers to recreate this gem to give the fans and supporters a little more of what they yearn for. The remix package has production from Mark Francis of NJ, giving an Afro feel to his interpretation of the tune, next there is production from South Africa provided by Sphiwe Cas with a driving bass line that puts you in a good mood, and lastly from Sean Ali and Munk Julious of Chicago, who collectively created a version full of soulful, vibrant energy that is already highly anticipated by the masses.